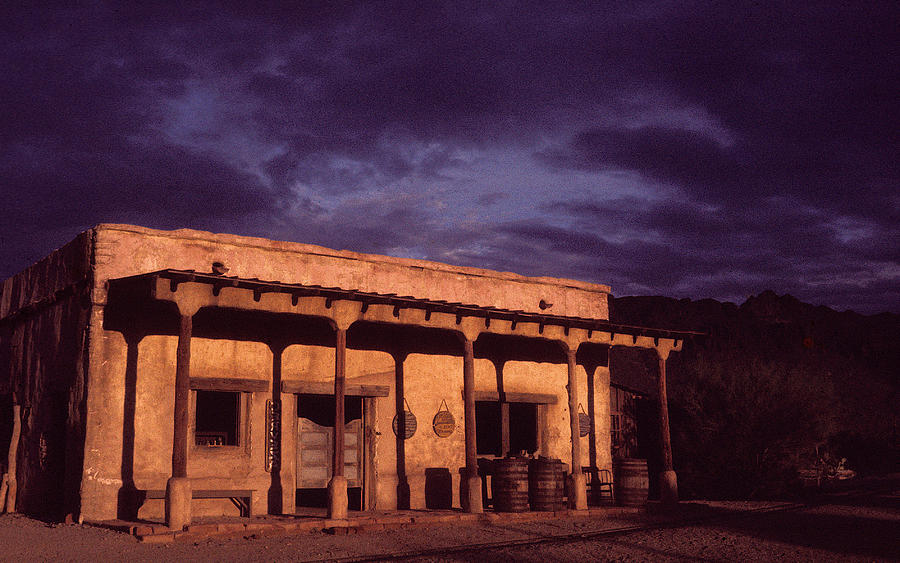 John Wayne was noted for his quick wit. When asked on the "Rio Lobo" set where his dressing room was located he replied, "See that nail on the wall?"

"Courage is being scared to death - and saddling up anyway."

"Money never made an unhappy person happy, and I'll be damned if losing money is going to make me miserable. Hell, it's just money. I can make more." (After going broke on "The Alamo.")

"When I started, I knew I was no actor and I went to work on the Wayne thing. It was as deliberate a projection as you'll ever see. I figured I needed a gimmick, so I dreamed up the drawl, the squint, and a way of moving meant to suggest that I wasn't looking for trouble but would just as soon throw a bottle at your head as not."

"I've played the kinda man I'd like to have been."

When introduced to anyone, well known or not, he replied, "Just call me Duke."

Thanks for your comments. Several people from the UK are looking at my images. DLG

Thanks for your kind words Glenn. DLG

Congratulations on your sale, David! This is fabulous! Love the sky, the lighting, and shadows!! :)))fv

Hi Laurie, Thanks for this and all your other comments on my work. This structure was consumed in a 1995 fire. Much of Old Tucson was leveled as high winds, bone dry buildings, swirling cinders and lack of water brought an end to the 46 year old movie location. The owners took the insurance money and didn't care to reconstruct what was lost. The blaze was started by an arsonist who had been turned down for a job at OT. I shot Old Tucson extensively from 1967-1987; but am indifferent to the new Old Tucson. David Lee