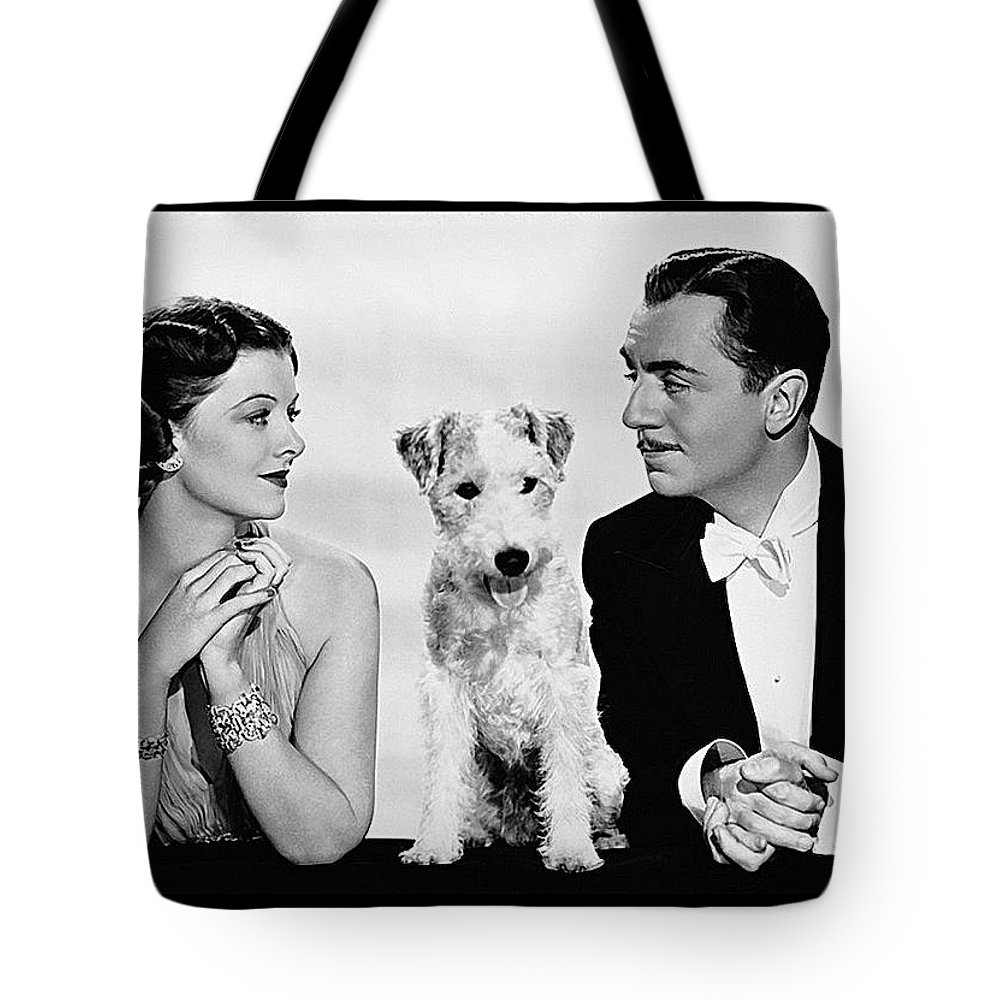 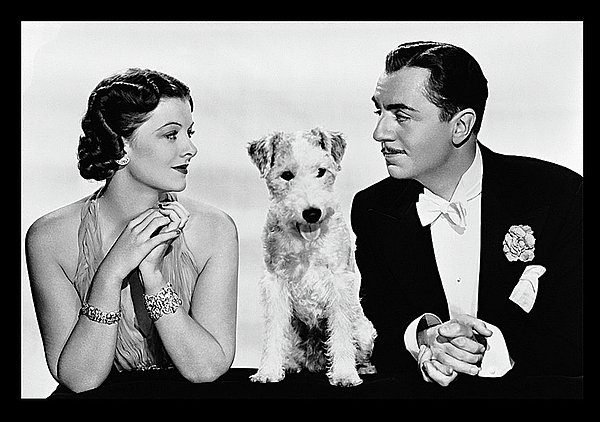 Our tote bags are made from soft, durable, poly-poplin fabric and include a 1" black strap for easy carrying on your shoulder.   All seams are double-stitched for added durability.   Each tote bag is machine-washable in cold water and is printed on both sides using the same image.

Congratulations on your sale

Congrats on your recent sale! L/F

The studio photographers rarely got credit for their artistry. In 1970 I met Eric Carpenter on a Frank Sinatra picture. Eric had worked at MGM from 1933 to the early 1940's and in the 1950's. He shot the lovely Kodachromes in "The Wizard of Oz" in 1938. DLG