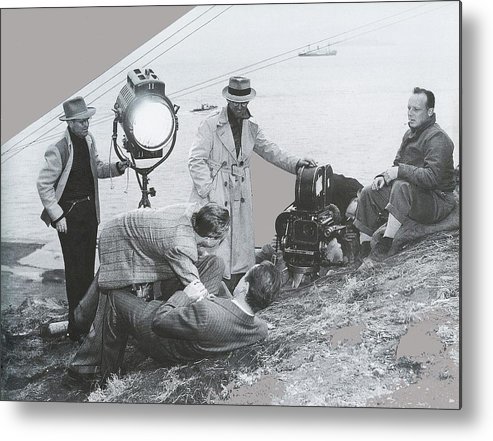 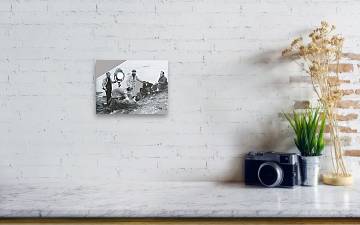 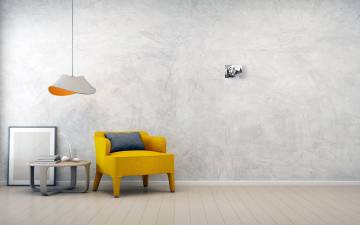 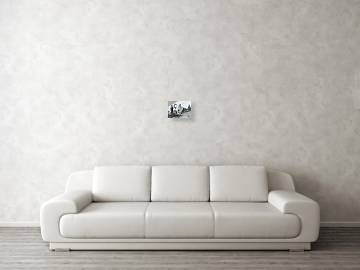 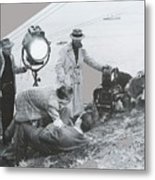 Clifton Young And Bogie Fight To The Death Dark Passage 1947-2016 metal print by David Lee Guss.   Bring your artwork to life with the stylish lines and added depth of a metal print. Your image gets printed directly onto a sheet of 1/16" thick aluminum. The aluminum sheet is offset from the wall by a 3/4" thick wooden frame which is attached to the back. The high gloss of the aluminum sheet complements the rich colors of any image to produce stunning results.

Congratulations on your sale David!

Cinematographer Sid Hickox and his crew record the action. (Young, along with Bogie and Betty, was a chain smoker. He fell asleep while smoking in a hotel and died from fire burns four years later.) Other Bogart films shot by Hickox include "The Wagons Roll At Night," "All Through the Night," "The Big Shot," "To Have and Have Not" and "The Big Sleep." Along with the classic noir 'Sleep' he lensed Raoul Walsh's film noir "White Heat," starring James Cagney; Jimmy's last gangster role in his "Public Enemy" mold. One of Sid's more offbeat projects was working on the 1958 unsold pilot "The Fountain of Youth," hosted, produced, written and directed by Orson Welles. https://www.youtube.com/watch?v=maDTnpfEglo