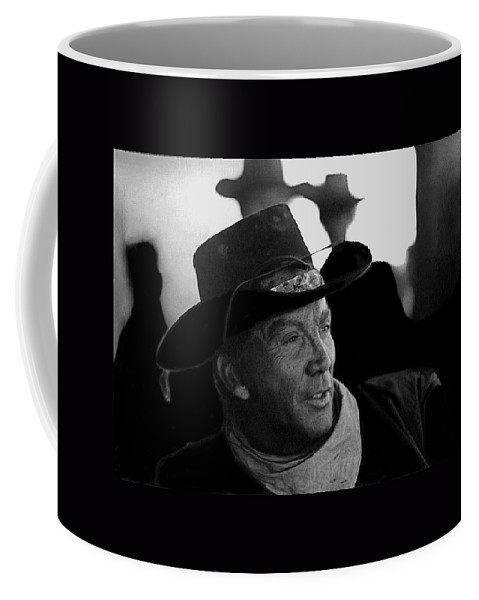 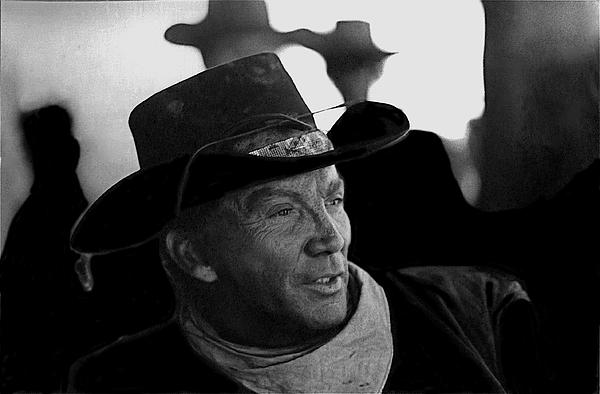 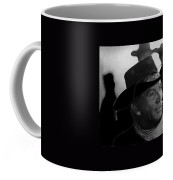 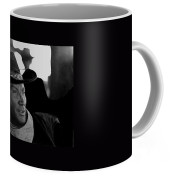 Our ceramic coffee mugs are available in two sizes: 11 oz. and 15 oz. Each mug is dishwasher and microwave safe.

Cameron Mitchell (1918-1994), as Buck Cannon, in David Dortort's "The High Chaparral." He appeared in all 97 episodes filmed. Mitchell had a very spotty film career, mixing "A" films with European made grade Z schlock. One of his first films was "They Were Expendable" (1945) with John Wayne, considered one of director John Ford's greatest films. So he started at the very top since Ford is respected as one of the best directors ever in film history. Mitchell was also a stage actor, appearing as Happy in the original 1949 production of the Elia Kazan directed "Death of a Salesman," written by Arthur Miller. (He reprised the role in the 1951 film.) Mitchell later signed with 20th Century Fox and became friends with Marilyn Monroe. Mitchell has the historical distinction of introducing Marilyn, on the Fox lot, to her future husband, Miller.